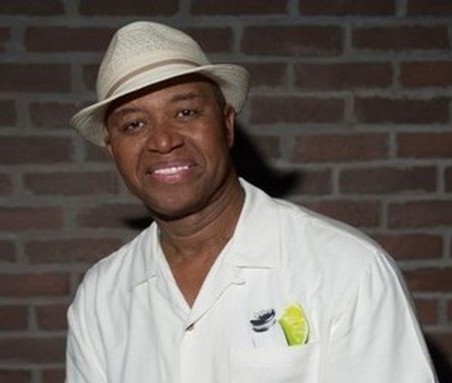 David Johnson is a popular and well-loved Classic R&B and Jazz vocalist that started his musical career in the early 70’s with a group called “Incense”; often performing to sold-out audiences and sharing the same stage as artists such as Ester Phillips, Michael Bolton, Al Wilson, Eddie Money, Stryper, and R&B group Con Funk Shun on the Jay Peyton Show.

David’s vocal interpretations of Classic Motown R&B and Jazz tunes will leave you dazzled by his smooth, soulful voice, while his dynamic take on the iconic dance songs from the 60’s to present will get the party started, no matter how formal the event.

David has appeared on the nationally televised Jerry Lewis Telethons, as well as local fundraisers such as “Relay for Life”, Salvation Army, Susan G. Komen’s Breast Cancer Awareness, and for the relief victims of the Boston Marathon.

Locally he has performed at various wineries throughout the South Bay as well as being the featured artist at corporate events held at some of the most glamorous venues on the Peninsula.